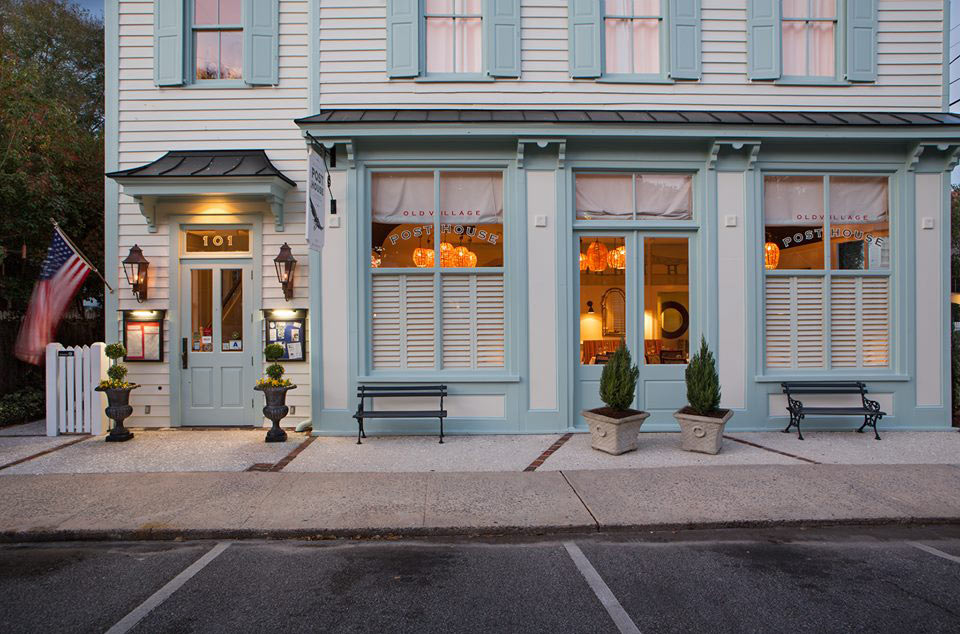 The Old Village Post House at 101 Pitt St. is getting new life breathed into it. Entrepreneur Ben Towill, owner of downtown Charleston’s Basic Kitchen, and his wife, Kate, have purchased the building and reimagined the classic space. But even with their modern updates, the Towills intend to maintain the magic that the restaurant and inn have always brought to the Old Village.

Set to open this spring, the beloved Post House soon will be one entity. “Rather than a restaurant and separate inn, it will be a restaurant with rooms,” explained Towill, noting there’ll be one check-in spot for all guests now. He and Kate purchased the building through their development company, Basic Projects, and personally are overseeing all renovations and design — Kate’s specialty.

“When we heard the Post House was coming on the market, we knew it was in our wheelhouse. We just love it: the rooms, the old building,” said Towill. “It just needed some life brought back into it.” 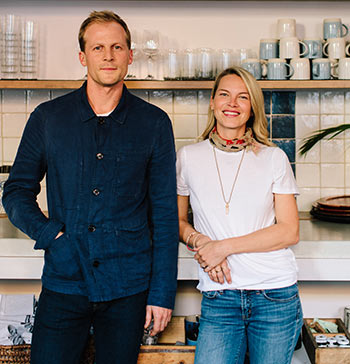 No stranger to both the kitchen and reconstruction, Towill and his wife have renovated various spaces throughout the area, most notably transforming Andolini’s Pizza on Wentworth Street into the beloved Basic Kitchen. Hailing from England, Towill began his culinary career behind the scenes, working for a two-star Michelin chef and then ventured to America under the tutelage of Gordon Ramsey. He eventually branched out on his own, opening his first of three restaurants in New York City, before relocating to Charleston.

A separate entity from Basic Kitchen, the Post House will share the similarity of serving a menu of fresh, local fare. Think delicious dinners of crisp salads, hearty pasta, steak, potatoes, local fish — even something for the children. Dinners will be served seven days a week, with Saturday and Sunday brunch.

“We’re taking on a piece of the community and our job is to interpret it and how it fits,” said Towill. Early in the planning process, he and Kate hosted the neighborhood for drinks at the construction site and invited the neighborhood, hoping to hear their stories and learn more about what they have come to love and expect at the Post House.

The building will undergo smart renovations and modern updates, but Basic Projects aims to maintain that classic feel. For the inn, Towill and his team have added a seventh room, renovated the bathrooms and updated the furnishings. “It’s all you want in an inn in 2019. The rooms are accessible and comfortable, perfect for your parents or in-laws to stay when in town, or even for a romantic holiday weekend.”

Other notable updates include moving the bar from the back of the restaurant to the front where it can overlook the street and feed off its energy. “We’ve opened it up inside, added some fresh paint and tons of light,” said Towill. There’ll be covered outdoor seating in the back with twinkle lights, a play area for children and a rentable meeting/event space on the second floor.

“It’s very much our interpretation of what the Post House should be. It’s an iconic space in Mount Pleasant and we hope it always will be.”