Let’s face it. Packing school lunches can be daunting. Some children willingly graze on a rainbow of proteins, veggies and fruits like hungry rabbits in a Pinteresting garden, much to the chagrin of the rest of us parents who struggle — green bean by green bean — to make sure our kids are getting even a vague semblance of a balanced diet. We wind up asking the same dull question daily: “Ham and cheese, or peanut butter and jelly?” I can’t imagine I’m the only one.

A few years ago, Lindsay Gantt fell into the latter category before her son’s picky-eating tendencies and her career as a pediatric speech-language pathologist inspired her to change her family’s approach to foods. She now shares techniques, ideas and encouragement with others — both parents and children — as a Healthy Hands Cooking instructor.

“I found one meal a week where my children would help me in the kitchen,” Gantt recalled. She started small with Saturday breakfast. “I would give them a task like breading something, stirring and mixing. I found that they were trying and touching more foods, and, for my son, it was a lightbulb moment. Foods he normally would never touch or go near … instead he was smelling them, touching and cutting them. He was trying foods that he typically would not have if they were just presented to him. It took the pressure off of me; this was our time to cook and eat something together, and he felt the pressure wasn’t there either.” 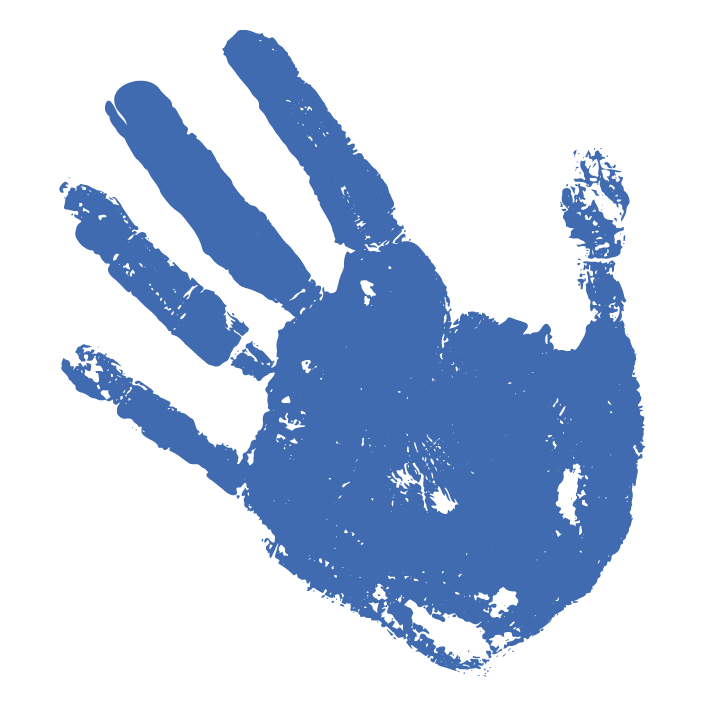 She was inspired to help other kids — and their parents — and became a certified Healthy Hands Cooking instructor. She now teaches classes with themes ranging from stir-fries to soups, munchies, healthy snacks and a lunchbox-packing course. She also shares the experience at birthday parties and for free at school presentations.

“These classes are good for all children — not just picky eaters,” she clarified. “The goal is just to help children learn how to explore foods and have fun cooking and eating a variety of plant foods.”

I took my kids, 2 and 4 years old, to Gantt’s bento lunch making and packing class geared toward their miniature age group. Picky eating is often a struggle in our house, so, when I read Gantt’s bio, I knew the class would be perfect. Plus, I knew that any encouragement to escape the vicious ham-and-cheese/peanut-butter sandwich cycle would be a step in the right direction.

My kids had a ball, and so did I. Within moments of starting the two-hour class, they were excited to have chef hats and colorful, kid-friendly knives as the small group of five pre-K kids curiously looked at the variety of foods set out in preparation for the class.

Gantt opened by telling the parents and kids that it was a “no-pressure” class, so they didn’t have to try anything they didn’t want. The parents assisted with knife skills and things that small hands simply can’t do well, but for the most part, I watched (admittedly shocked) as the kids chopped and dolloped and mixed and spread and sprinkled. Even more shockingly, they ate without being encouraged! Here was my picky 4-year-old holding a bright red bell pepper as a “bowl” filled with chicken salad she made, and she was eating it eagerly. We took a break to run around outside — all while exploring a rainbow of fresh fruits and vegetables and talking about the ways they help our bodies. Back inside, we made ants-on-a-log and a healthy version of apple pie, and we packed what wasn’t eaten in a bento lunchbox for later.

In the weeks since the class, my children are suddenly interested in helping in the kitchen. They learned to pour their own cereal. They have made the chicken salad several times and eat it on regular bread or toasted in a pan or on crackers, depending on the mood — a trick Gantt suggested so that kids can explore textures and tastes in a no-pressure environment. We even got a set of kid-friendly knives and my small-in-stature sous chefs are beginning to pull — and eat — their weight in the kitchen.

Gantt’s children, 4 and 7 years old, can pack their own lunches. She explained: “I usually say, ‘Would you like this or this for a protein? And go pick one fruit and one veggie out of the fridge, and pick one pantry snack.’ By offering them choices that we would be glad for them to choose, they can decide which of those they prefer. … We should be in charge of what the food is going to be, but the kids need to have that feeling of control and independence to learn how to make good choices.”

0
Previous Post: « Take Me Out (to Eat at) the Ballgame
Next Post: Charleston’s Rooftop Hot Spots: Drinking and Eating on Top of the World »