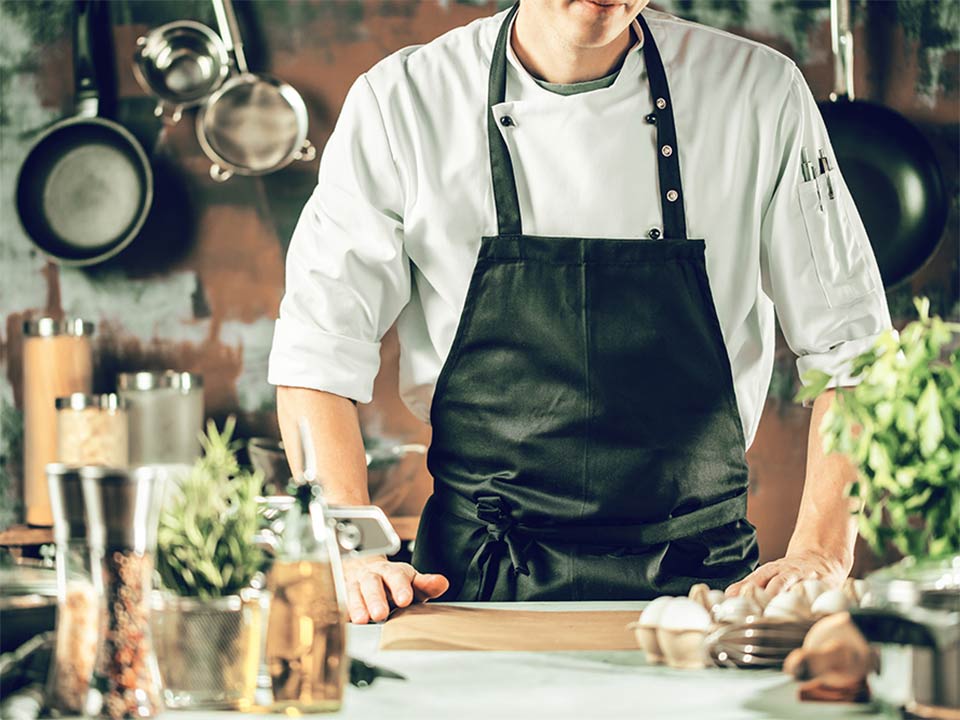 In the ever-changing dynamics of the American household there has been a quiet shift occurring: more men are taking on the role of primary food preparer in the home.

Men have always felt a connection to their primeval ancestors when it comes to grilling outdoors, as this has been their domain and traditional contribution to the family’s culinary delight.

Over the past 30 years, the increase of two income households to survive coupled with the desire for healthier meals has led to many families eating out less. As a result of more meals being prepared at home, men are assuming more active roles in the kitchen. According to studies, women still out-cook their counterparts, but the percentage of men is increasing.

When asked why they cook, the most common responses are as varied as shrimp scampi recipes: stress relief, trying something different (something perhaps seen on food network shows), the wife is busy with her job and/or the kids, and a desire to eat healthier. One answer especially stood out: “I would rather cook than help the kids do new math homework.”

Another modern reasoning? Wanting to post pictures on social media to one-up friends. When pressed, almost all the men polled agreed this was a contributing factor. The male ego pushes them to compete with their friends with a click of a button. The majority use their smart phones for recipes and to share their dishes on social media. Men are more likely to mix and combine recipes they collect whereas women are most likely to follow recipes they receive. The trend is being passed on to the next generation as more young men are cooking these days.

Below are two Mount Pleasant men who have assumed non-traditional roles in the kitchen. 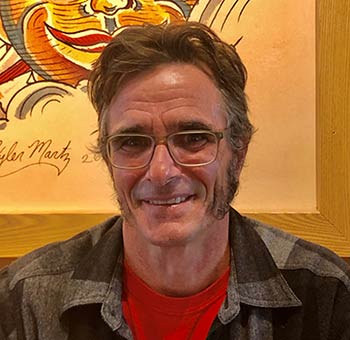 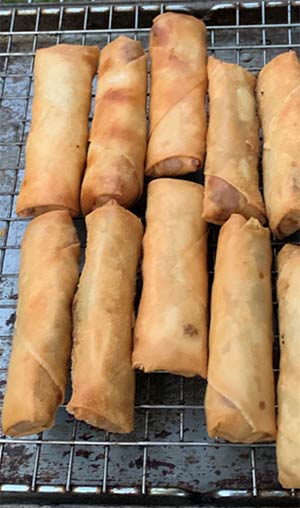 Proud cook Kevin McCrary whipped up these lumpia rolls for his family.

At age 15, McCrary was introduced to cooking via the food service industry — like many Charleston residents under the watchful eye of the Bessinger family. Later he moved on to several other prominent local establishments, including the Chart House, before leaving town to hone his skills. What McCrary learned in the food service industry later transferred to his home life when he settled down with his wife and two children.

McCrary’s travels while surfing and playing music took him across the country as far as Hawaii, down to Florida, and along the southern coast. Along the way he picked up local recipes, styles and regional ingredients that he still uses in his recipes. Today McCrary attacks life and cooking with the same intense passion of a punk rock musician laced with the surfer laidback mentality. His family has the pleasure of enjoying those fine-tuned skills every night at the dinner table. 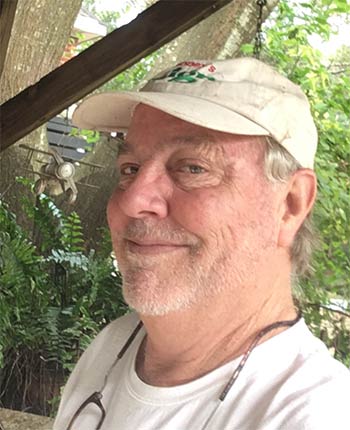 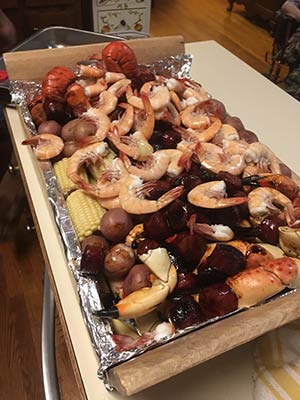 Donny James is known for his famous Hobcaw stew with stone crab claws and lobster tails.

James’ work with Mahoney Signs can be seen all over the Tri-County area. Yet, no matter how busy he gets, he makes time to cook a great meal every day. Like many teenagers, the summer before James left for college was his first real introduction to cooking. His father was a great cook in his own right, having owned establishments like Jimmy Dengates and Squeaky‘s in downtown Charleston. He pulled James aside and said he was going to teach him the basics of cooking because he didn’t want his son going hungry while away at school.

James took what his dad taught him to heart and built on that knowledge over the years, his role in the kitchen growing as his family did. His wife was busy, working and chasing their three children around with their after-school activities well into dinner time. When faced with helping with homework or cooking, James stepped up to the plate and assumed more responsibility in the kitchen and behind his grill.

Today, he’s well known for his Hobcaw stew and fritters, be it shrimp, grouper or whatever strikes his fancy that day. James puts his own twist on everything he does and does it with style — no one will ever leave his house hungry or wanting. Together, James and his long-time friend Mark Lamb seem to thrive off posting meals any chef in town would be proud of and making sure the other knows he has to up his game with his next post.