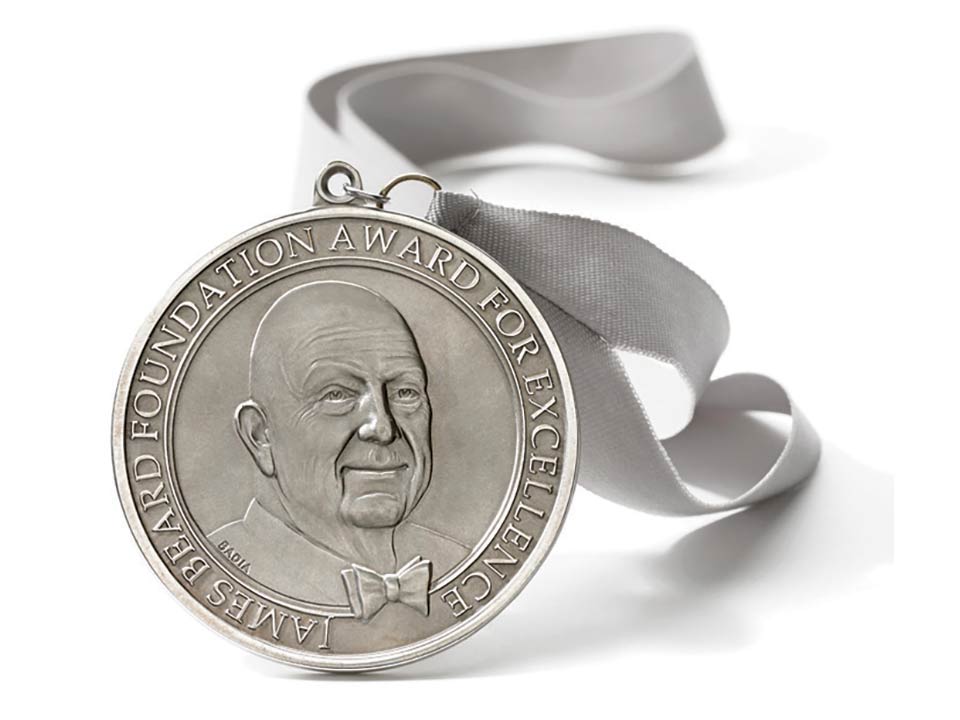 When it comes to food today, everyone’s a critic. Eye-candy Instagram food shots, Yelp reviews and Trip Advisor postings clutter the internet. For culinary insiders, the James Beard Awards are a solid indicator of food excellence. This is very good news for Charleston because, in 2019 alone, eight semifinalists came from the city. 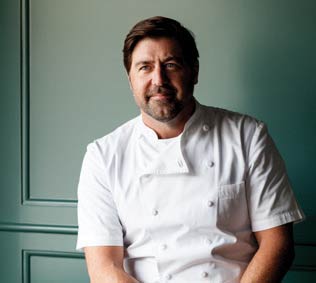 “This year’s list is very representative of the dynamic culinary scene that we have in Charleston,” said chef Mike Lata, chef/owner of FIG and The Ordinary, two restaurants that have consistently made semifinalist lists in many categories over the past decade, winning several of the awards outright. He acutely remembered that first win in 2009 for Best Chef: Southeast just four years after FIG had opened. “I sat down with the staff and congratulated them on all their hard work. I told them that since there would now be a heightened sense of expectation, we had to make sure to stay humble and honor the award by continuing to do the best work possible. That was our approach then and now.” 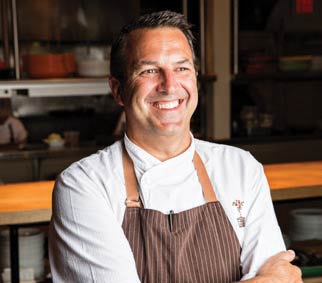 James Beard was a chef, cookbook author and the first person to host a food program on television. He contributed greatly to the food revolution in this country. During his lifetime, he continuously invited people to learn to cook not just at the schools he opened but also in his own home. When he passed away in 1985 at the age of 81, the James Beard Foundation was created to carry on his legacy. The first James Beard Awards (JBA) were given in 1991.

What chefs like Lata appreciate most about these awards is that they are judged mostly by their own peers: a panel of past winners. Matt Tunstall, co-owner of Stems & Skins, a wine bar in North Charleston and 2019 semifinalist in the Outstanding Wine category seconded this. “It means a lot to be recognized by other industry professionals on this level. It is the most prestigious award you can receive in this industry.” 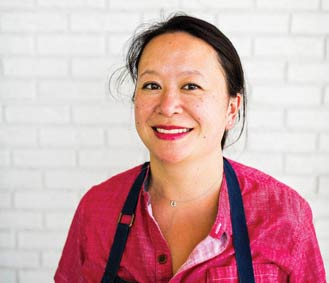 What is equally appealing is being part of an elite group. Chef Kevin Johnson of The Grocery, a 2019 Best Chef: Southeast semifinalist, explained, “Our region is full of talented chefs, and to be included on a list with my peers and those that inspire me is certainly an honor.”

For 2019 Rising Star semifinalist chef Evan Gaudreau of Renzo, that honor was also unexpected. “Honestly, it came as a surprise,” Gaudreau said. “I was focused on the food and developing my style; it never occurred to me that we could be featured on a national platform this way.” 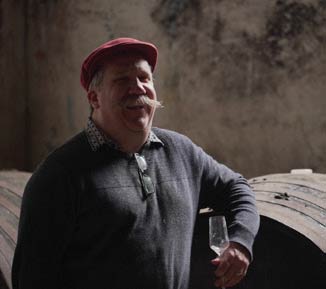 Likewise, 2019 Outstanding Pastry Chef semifinalist Cynthia Wong was pleasantly surprised, more so because while she had

been nominated in the past for her work at Butcher & Bee, this time it was for Life Raft Treats, her fledging ice cream truck business. “To be recognized for that by the James Beard Foundation blows my mind!”

Is national recognition a blessing? Lata pointed out that while it certainly increases revenue and awareness of the restaurant, it also adds weight on his shoulders about expectations. Gaudreau agreed, adding, “While I did feel an internal pressure, I quickly realized I was driving myself crazy trying to meet particular expectations, and it’s easy to lose sight of your own goals as a cook and individual aesthetic.” Bottom line, most chefs will push themselves creatively “with or without an award,” said Johnson. 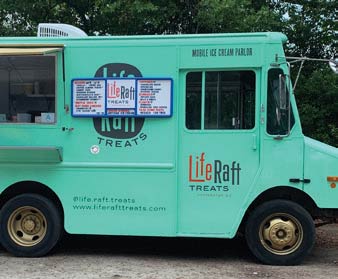 Is national recognition a blessing? Lata pointed out that while it certainly increases revenue and awareness of the restaurant, it also adds weight on his shoulders about expectations. Gaudreau agreed, adding, “While I did feel an internal pressure, I quickly realized I was driving myself crazy trying to meet particular expectations, and it’s easy to lose sight of your own goals as a cook and individual aesthetic.” Bottom line, most chefs will push themselves creatively “with or without an award,” said Johnson. Tunstall sees the recognition as an insurance policy for his guests. “This gives them more confidence that they can have a great, unique wine experience.” Lata also sees it from the point of view of the restaurant, citing The Ordinary’s 2012 nomination for Best New Restaurant as a feather in their cap. “It was a huge investment for us, and so it gave us a little padding by helping to funnel attention our way.” 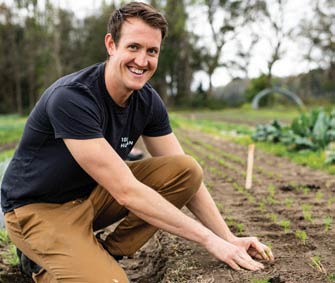 In the case of Wong, who is building a new brand, she said her previous nominations “helped shorten the path to building a brand and an audience,” without which she would have been more cautious about striking out on her own.

When it comes to Charleston as a whole, all the nominees agreed that the city has evolved greatly in the past 20 years. “We are proud of what Charleston has become, so when it is recognized on a national level, it brings to light the great things so many people are doing,” said Johnson. He highlights the city’s sense of community as a main factor in their success. “We share ideas, introduce new products and producers to each other, and help out as needed. These awards promote a sense of pride.”

Perhaps Gaudreau summed it up most succinctly: “Awards like the James Beards promote ideological growth in our industry; they are not intended to shape its content. Eating in Charleston today is more exciting than ever, and I am thrilled to be a small part of it. That said, I would love to continue to see more culinary risks taken in Charleston, more diverse ethnic food, less meat and more vegetables. And if James Beard was alive today, I bet he would too.”

Industry professionals based in the Charleston area have also amassed 90 James Beard nominations and semifinalist awards since the program began.